Home Articles Can You Buy a Mexican Mail Order Bride?

Can You Buy a Mexican Mail Order Bride? 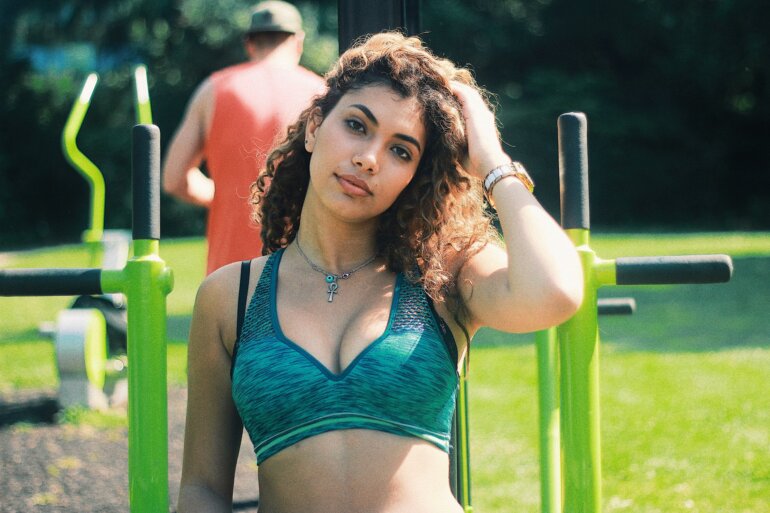 The average person’s idea of what a Mexican mail order bride is, is almost completely based off of a MYTH.

There is the common “idea” that you can send money to a foreign country (like Mexico or Russia), and a beautiful bride will just show up at your doorstep ready to get married, is basically FALSE.

You may be able to find a mail order bride who is willing to marry you “sight unseen”, but this is likely a relationship you would NEVER want!

Any woman who is desperate enough to do this may have motivations which don’t align with you as a potential husband. They may simply want citizenship or money. You need to find a woman who is looking for a relationship and seeking a husband.

It is better to take your time and court the woman over a period of time.

You should get to know her over a period of at least six months, and THEN make your decision as to get married. This is true whether you marry a Mexican, Russian, or Asian mail order bride!

Are Mail Order Brides common in Mexico and South America?

There are certain countries in the world where mail order brides are more common than others. In South America, the countries where foreign brides are popularly found include Columbia, Costa Rica, Venezuela, and Brazil.

Mexico is another place where you can find mail order brides, but it is less common than in some other South American countries. Areas of Mexico where you can find foreign brides include Guadalajara, Chihuahua, Puerto Vallarta, and Mexico city.

Asian countries where foreign brides are common include Thailand, Vietnam, and Cambodia. In the Philippines, the foreign bride industry was common, but legislation has been passed to block marriage agencies in this region.

In Eastern Europe, there are multiple countries in where mail order brides are common. They include The Ukraine, Moldova, Belarus, and Russia.

There are even mail order brides in very developed countries like Sweden and Japan. foreign bride exist in this region because these women often want to change the situation they are stuck in. They are willing to move half-way across the world to make this change.

One Swedish mail order bride stated that the reason she saught out a foreign huband was to “escape an abusive household”. She found a husband form the U.S. via a marriage agency and is happily married 8 years later.

If you are interested in marrying a foreign bride, you should get to know the bride’s motivations to make sure they align with yours.

Why are Mail Order Brides common in Mexico and these other Areas?

There are many different reasons why a woman would want to marry a man from a foreign country. Many times this includes poverty, reduced economic opportunity, or some other type of hardship that they are experiencing at their home.

In Mexico, many women seek foreign husbands to escape the crime and poverty of the local area.

There is alot of criminal activity created by drug cartels which can endanger the people of the area.

You have to realize that many potential brides you might meet are trying to escape some type of situation in their country. They may have additional reasons for using a marriage agency other than that they are looking for a husband.

It is your job as a potential husband seeking  a bride to determine a woman’s motivations. You can find a nice woman who wants to settle down and get married to a nice man. BUT, you also have to be wary about the motivations any one who is willing to make such a drastic change in their life. There is a reason why they want to move, FIND OUT WHAT IT IS!

Why do men want to buy Mexican brides?

The thought of meeting mail order brides from Mexico is incredibly popular among Western men, but it can also be somewhat perplexing for those who have never met the charming and adorable Mexican women. Here are the five features of a typical mail order bride Mexico has to offer.

Mail order brides from Mexico can be rather exotic, but deep down, their hopes, dreams, and motivations are similar to other foreign brides. Most of all, they want a happy family, stable home life, safe surroundings, a certain level of material comfort, and an opportunity to do what they want, not what they are forced to do by someone else. This is not something they can always experience with local guys, and that is what primarily inspires them to look for a husband abroad. 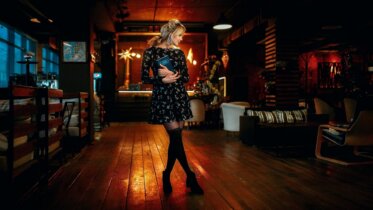 Can You Buy a Mail Order Bride Online?
There are many online dating services that specialize in catering to men that are over 35 years or older. One specific type of dating service is a international marriage agency, otherwise known as a “mail order bride” agency. These agencies allow ... 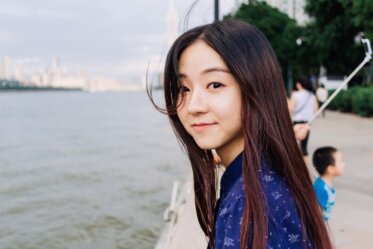 How to Buy an Asian Mail Order Bride
If you are a single male over 40 years of age (with a little bit of baggage), you may considermeeting an asian bride from an “international marriage agency”… Men (over 40) often have kids, maybe a divorce (or two), and some extra baggage. It can ... 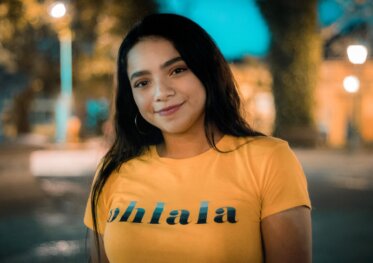 How to Buy a Columbian Mail Order Bride
For men that are seeking a foreign bride from a marriage agency, there are many types of women to choose from… (BUT you can’t actually BUY an bride!) The “type” of bride that you want to meet will depend upon your ... 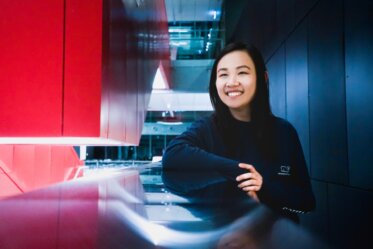 How to Buy a Chinese Mail Order Bride
There are certain countries which have a bevy of single women looking to leave and marry a Western husband. These include Russia, the Ukraine, Thailand, and China. China has an imbalance of single men and woman. There are MANY woman with ages ...
Advertisement
Find Your Single Women Online
PlaceToChat
Talkliv
Funchatt